Home > Technology > What Are Basic Electronics And More.?
Technology 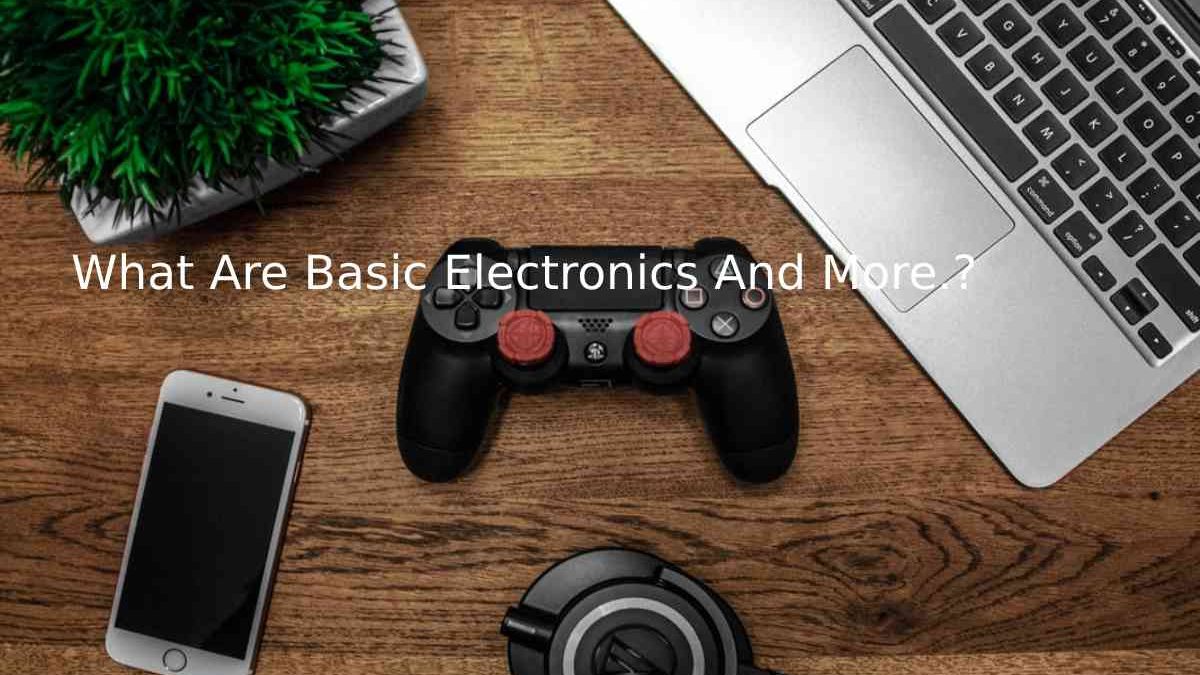 Basic Electronics-Electrons, a component of atoms, and their use, known as electronics, play an important role in many household appliances. Basic electronics include the minimal “electronic components” of everyday electronic devices. These electronic mechanisms include resistors, transistors, capacitors, diodes, inductors, and transformers. They are powered by a battery and designed to work according to certain physical laws and principles. Basic electronics also deals with the measurement of voltage, current (electron flow) and resistance in the assembled working “circuit”.

All electronic devices work on a fundamental physical principle known as Ohm’s Law, which states that a circuit contains a voltage directly proportional to the current and the resistance that the current encounters in that circuit. The circuitry includes the electronic components, also known as circuit elements, connected to a battery by wires and designed to submit Ohm’s rule.

Resistance is a circuit element designed to offer resistance to the flow of electrons known as current. In doing so, it generates heat and gives off energy, a resistance multiplied by the square of the current. A heating coil is an example of a resistance application. When connected in series, the resistors have an additive value (i.e. the circuit’s total resistance is equivalent to the sum of all resistor values). Arranged in parallel, their combined value decreases. The unit of resistance is the Ohm. In practice, we have units in kiloohms and megohms.

Firstly, Basic electronic circuits often include inductors and transformers as circuit elements. Inductance is a coil of wire that creates a desired magnetic field instead of a capacitor, which creates a desired electric field. In combination with a resistor and a capacitor, an inductor contributes to a special “tuning” circuit called an RLC circuit that can be tuned to different frequencies when electric current  pass through it. Transformers, another type of circuit element, can increase or decrease a voltage to desired values. These circuit components form what  commonly refer to as “basic electronics”.

Review What Are Basic Electronics And More.?. Cancel reply

How To Convert 2.5 Litres To Oz